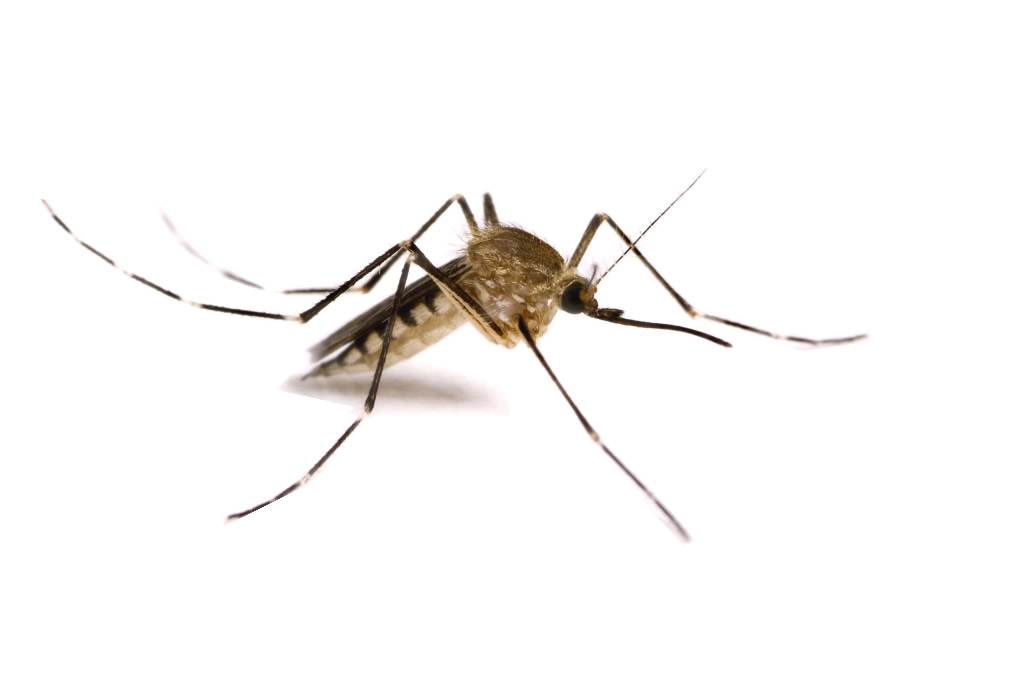 You are here: Home / All About Mosquitoes

The most important thing about controlling mosquitoes is controlling the environment around your home.  Mosquitoes need water to breed, so if you have standing water around, or if your neighbor does, you will have them.  Be sure to dump any standing water from around your home that’s not active and moving.  Some common examples are plant pots after a rain for puddles of water in a low area of the yard.  Water that collects old tires, stagnate fountains, on tarps, or in unused swimming pools.  Anywhere you have standing water that’s not treated with larvaecide you are going to have mosquitoes.  Large bodies of water like lakes and ponds can be treated with Altosid.  While removing standing water is the best way to help control mosquito problems we have worked hard to create what we feel to be an exhaustive list of DIY methods and products to controlling mosquitoes.  When it comes to repelling mosquitoes smells are the key to keeping them away.   Deet is great repellent that causes them to stay away because they don’t like the smell of it.  A product with 10% deet can protect you for up to 90 minutes.  Since mosquitoes actually feed off plants and not blood (more on that later) a product called Bifen XTS that you can mix with water and spray directly on plants to help keep their populations in check.  If you want to avoid insecticides an go the green rout you can use mosquito granular called Mosquito Beater which is perfect to use during an out door party that’s safe around pets and kids.  Lastly the main predators of mosquitoes are fish & dragonflies, while bats are not.  Bats will eat mosquitoes but they only make up a very small part of the bats diet.  Dragonflies work so well that some cities actually releaseto help curb mosquito populations in the summer.  And contrary to human desires bug zappers do not attract mosquitoes.

Only female mosquitoes bite (suck blood) while males feed off the nectar of plants.  Mosquitoes are naturally attracted to human beings due to exhaled carbon dioxide, body odors & temperature, and are able to home in on movement.  Females can suck up 3 times their body weight in blood by stabbing two tubes into your skin.  One tube injects an enzyme which prevents your blood from clotting and the other tube sucks up the blood into their bodies.  It would take a female mosquito 1.2 million bites to drain all your blood.  Females use the blood for reproduction as it is a primary protein source to help them to lay eggs.  Adult female mosquitoes will lay eggs every 3 days before they die and can lay up to 300 eggs each time.  The eggs are deposited in clusters, called rafts on the surface of stagnant water and in areas that regularly flood. Eggs can hatch in little as an inch of water.  Water is necessary for the mosquito eggs to hatch into larvae, which are called wiggler.  Wigglers feed on organic matter in stagnant water and breathe oxygen from the surface.  Wigglers will spend their first 10 days in water and then develop into a pupae.  Pupae do not feed and are partially encased in cocoons where they change into adult mosquitoes.

Mosquitoes are cold-blooded and prefer temperatures greater than 80 degrees.  When temperatures drop to less than 50 mosquitoes can hibernate for up to six months.  Some adult female species find holes where they wait for warmer weather, while some lay their eggs in freezing water and die. The eggs keep until the temperatures rise.  The life span of the average mosquito is less than two months with males usually living for less than 10 days. where as females can make it for about six to eight weeks, in the right conditions. With the exception of a few species most mosquitoes can’t fly more than a mile or two and spend most of their lives within a few hundred feet of where they were hatched and fly no higher than 25 feet off the ground.

Mosquitoes transmit disease in a variety of ways. Malaria is transmitted by parasites attached to the gut of a female mosquito and enter a host as she feeds. In the cases of yellow fever and dengue, the mosquito is infected as they feed on the infected host and the disease is transmitted via the mosquito’s saliva to the next victim.  The only positive to aspect to them is that they are reliable source of food for many animals, birds, bats, frogs, and other insects and their main prey are horses, cattle, and birds.

Besides being a nuisance mosquitoes are responsible for spreading some awful illnesses.  They are one of main causes of infectious diseases throughout the world.  Its estimated that mosquito borne diseases are responsible for more than a million deaths every year world wide with the majority of those deaths happening to children and elderly in third world countries.  There are about 3500 species of species of mosquitoes, with 175 of them living in the United State.  But only 3 of them are primarily responsible for the spread of disease.